Moagim is in either his late 30s or early 40s, though he is tight lipped on his exact age. Standing just short of six feet tall, powerfully built, and with graying hair and a full beard, the priest of Avandra is often fully armored and armed, as the Order of the Sentinel preaches constant readiness for conflict and the unexpected.

Moagim hails from the south, though of his past, he says little.

He converted to the Order in his early 30s, having left his homeland in order to travel. His original mentor was Ghoran the Red-Handed, though the elder priest has been dead for several years.

His arrival in Holden was understated, and he claims he works for the Scales based on the simple fact that the lives of the peasants and the workers for the merchant house are far superior to the underclasses in the old Empire.

Moagim believes that, in time, conflict and struggle will be necessary to preserve such a social order. 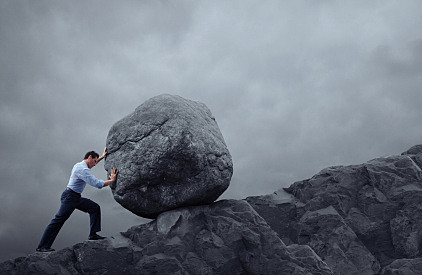 Ascendant campaigns can view previous versions of their pages, see what has changed (and who did it), and even restore old versions. It's like having a rewind button for your campaign.

We've already been saving your edits, so if you upgrade now you will have instant access to your previous versions. Plus, you get a 15-day free trial, so there's nothing to lose.

I'm sorry, but we no longer support this web browser. Please upgrade your browser or install Chrome or Firefox to enjoy the full functionality of this site.